The idea that gay men can’t be committed used to be accusation that anti-LGBT people used to deny us rights and recognition (and tbh it still is sometimes). But increasingly, I’m hearing more and more gay guys worry that no one wants to be committed and everyone wants an open relationship.

So, what’s the deal? CAN gay guys be committed? And how do gay open relationships play into that? That’s what we’re looking at today.

Can gay guys be committed?

That’s a question that I’ve heard from straight people way more times than I can count and way more than I care to remember.

Over the past few years, it’s a question that I’ve been hearing gay guys ask of themselves, and of each other. So, what’s going on there?

The idea that gay guys can’t be committed was originally used to keep gay people from getting married. It was like this idea that gay people, and in particular, gay men, were promiscuous and didn’t have meaningful or serious relationships. Thankfully we’ve been making strides in the terms of understanding and acceptance, and affirmation of LGBT people all around the world, and in particularly in the U.S. here, where I live.

We’ve come to realize that this idea that gay men can’t and don’t have meaningful, committed relationships is just fear, ignorance, discrimination, bigotry, right. We can and we do have relationships that are meaningful, and lasting, and committed, and sometimes lifelong (how many adorable pictures or videos of old gay couples have you seen? They just warm my heart!).

But more recently I’ve been hearing gay guys asking of themselves and other people this idea of “can gay men be committed?”

When I hear this question coming from gay guys, the question is usually actually, “Can gay guys be monogamous?”

For a lot of folks, commitment is boiled down to staying together for a really long time, and not having sex with anyone else. But is that really what commitment is?

You could be in a monogamous relationship with someone and still not be committed to each other. For instance: when one of the partners is emotionally distant, is physically absent, is irresponsible, or not respectful, or maybe even abusive or manipulative. You may have been (or still be in) one of those relationships yourself — I know I have. That doesn’t sound committed to me.

And so we do ourselves and our relationships a disservice when we just sort of like make monogamy a stand-in for commitment. If you couldn’t use stay together for forever and don’t have sex with other people, what would commitment look like and feel like to you?

Here are some things that friends and clients of mine have said that commitment means to them:

So what does commitment mean to you? (lemme know over in the comments on YouTube)

Commitment is not a finite resource.

There’s nothing wrong with wanting a committed partner, and if you want that, I hope that you get that. If you’re looking for that, you may be more successful in finding that and building that relationship. If you focus on what your needs are, what your wants are, what your interests are, your personality, what you bring to the table, and what you’re looking for in a partner (or partners). Resist the temptation to focus on more superficial aspects (that we’ve allll been told to fixate on) like is he tall, and handsome, and rich, and even “does he want to be monogamous?”

If monogamy is something that works for you, and works for your partner, that is amazing, and I’m happy for you, and I support you, and I celebrate you. I am here for you, and I hope that you find these videos and resources applicable to you, because I think that sort of the basic foundation of any relationship, whether it’s monogamous, or polyamorous, or open, are sort of made up of all the same core key ingredients.

But what I don’t think is helpful is to go around saying “no one wants to be monogamous! and so therefore no one is committed!” That’s just not true, and it’s not going to be helpful in getting your own relationship needs met.

I have seen in my own life, and in the lives of so many people that I’ve worked with, how commitment is not only present, but really flourishes, in open and polyamorous relationships. And I want everyone to know that regardless of the relationship structure that is right for you, open and polyamorous people who are also committed are we are out there!

If you’re with someone, and you love them, and you’re interested in them, and they might want to be open or polyamorous, I invite you to consider what commitment might mean to you, and to be committed to this person, as the whole person that they are. What does commitment look like in how you show up to that relationship? What might you be willing to explore together as an expression of that commitment? 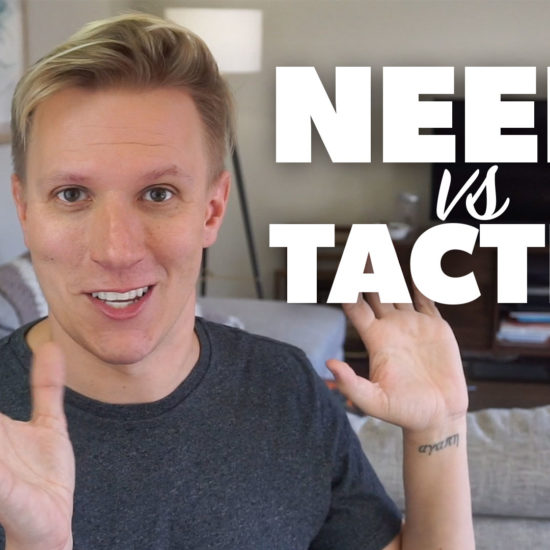 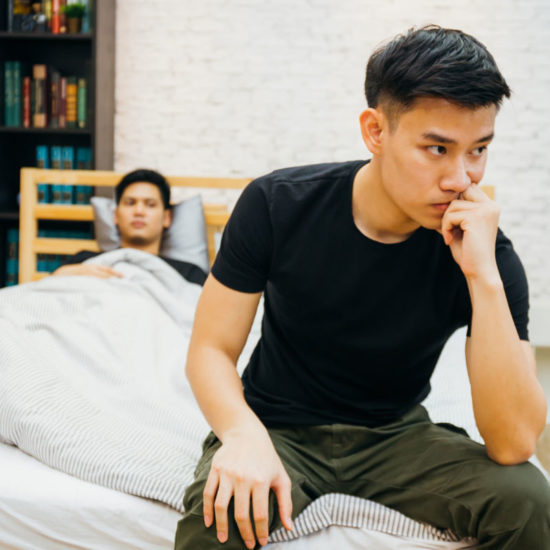