These days lots of gay guys are using Grindr for hooking up. But we didn’t always have sex available at our fingertips. For centuries (or longer!) gay and bi guys have found ways to connect with each other, even when doing so was illegal. Most of us don’t come from queer families and so we don’t learn our LGBTQ history at home. So, I set out to uncover the ways that gay and bisexual guys have met each other for friendship and sex. Here’s a brief history of gay cruising

These days lots of gay guys are using Grindr for hooking up. But we didn’t always have sex available at our fingertips. From bathhouses to bars, sex parties to saunas, even to parks and bathrooms. Gay guys have found a way to find each other, even before Grindr.

For the past 11 years, up until this past January, I lived in New York City. It’s one of the centers of gay life in the United States. It’s a port city and after the sailors returned home from World War II, many of the guys who had found connections, if you know what I mean, with other sailors on their boats, just stayed put. And a homosexual hot spot was born.

For most gay and bi guys we don’t come from queer families. Sure, language and traditions, and weird family quirks are passed down. But this big part of our lives and identities, how we love and relate to each other and even form families, were cut off from this big part of our history.

Sex is a big part of my life. Gay sex, specifically.

Sometimes that’s with my long term partner. But sometimes that’s with friends or casual acquaintances, or even strangers. And when I was in my twenties, and perpetually single, casual sex was the only type of sex that I was having. So I set out to learn a bit more about the ways in which, gay and bi guys have related to each other in the past…

The first recorded raid of a gay meeting place that I could find was in 1810.

The Vere Street Coterie, were a group of men, arrested at a molly house, a place for homosexual men to meet each other for friendship and sex, on Vere Street in London. Six men were convicted of attempted sodomy and pilloried, where angry and violent crowds threw rotten fish, dead cats, and more at them. Two men who weren’t even there on the night of the raid were convicted of sodomy and were hanged. But queers can’t be stopped. Even with threats of violence.

In America, gay and bi men turn to parks, pubs, backrooms, bathhouses, bathrooms, theatres, and more. Sometimes, we meet in seedy bars, like the Stonewall Inn, the 1960’s U.S. version of those British molly houses. Where a wink, a look, a nod, maybe a crotch grab, was how you figured out if someone was interested in you.

Then, the 1970’s saw an explosion of gay cruising.

From The Rambles in Central Park, to the Meat Rack on Fire Island, to countless forgotten parks and truck stops and beach bathrooms, gay and bi men have found ways to find each other.

With just the right look, nod, words, without attracting the attention of unsuspecting straight folks.

More visible gay cruising spots were starting to pop up.

Historian Will Kohler describes the Adonis theatre, in midtown Manhattan in the 1970’s, as “a sexual amusement park.”

Bathhouses came under attack. Sex with strangers became seen as riskier- -though you could also get AIDS from your long term partner without either of you knowing it. A judgemental, homophobic society labeled gay sex as the problem, which leads to AIDS. Rather than admitting that it was an underfunded, often ignored public health crisis that the straight majority just didn’t care about because it primarily affected queers.

But gay and bisexual men refused to be defeated again and turned to the places that we used to turn to for cruising into places of fundraising, organizing, and healthcare.

As LGBTQ acceptance has grown, so to has the number and visibility of gay bars. Some of my first gay kisses were at gay bars.

We would stop chatting with friends or stop dancing with friends to scan the room and see if anyone caught our eye. Without the ability to swipe left or right we had to find more subtle ways of figuring out who was interested. It was a dance. A sexy, sometimes satisfying, sometimes depressing dance.

Today, much of that culture lives on. It just takes a different shape. There are still bathhouses and clubs and parks, where you can go to meet guys for a quick fling. And even with Grindr, sometimes we’ll connect on there and then meet up in a bar or an alleyway.

So whether you’re cruising for guys at the beach or the bar, the backroom or the bathroom, the gay club or Grindr. You are part of a long and glorious history of queer cruising. Own it! We’re awesome! 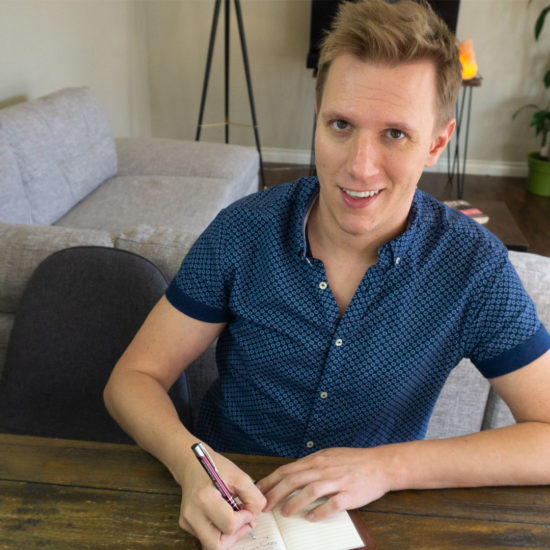 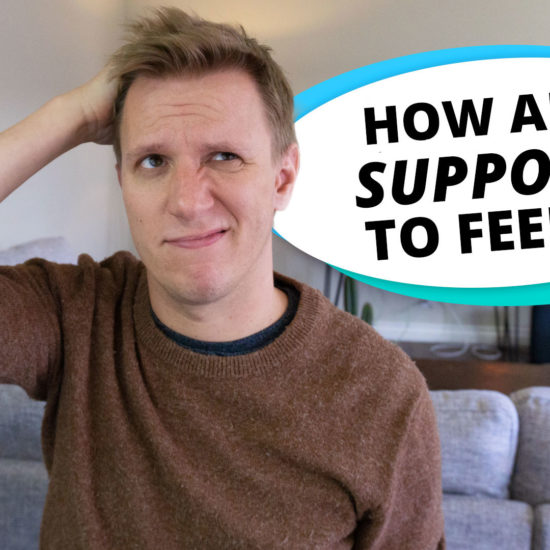