When it comes to hooking up and STDs, some ways of talking about it are more better than others, but I think even asking when your prospective playmate was lasted tested isn’t the most helpful. Gay guys have been told that we’re extra at risk for HIV and STIs and that gay sex is riskier but what I’ve found is that gay men are much more likely to be having open conversations about sexual health and STDs and much more likely to be taking steps to protect ourselves.

In this video, I share some facts about STDs and offer some tips to help you talk to your partner about them so that you can protect yourself and others.

While any conversation about sexual risk and sexual health before you hook up is a good thing, here’s why those questions may not be as helpful as they seem.

Most STIs have a window period, which means you can get a negative result back from your test but you actually have one, it just hasn’t shown up on the test yet.

Many STIs are also asymptomatic, so might have gone, gotten an STI test, they come back negative, you’ve hooked up a few times, everything seems fine and dandy, but actually you have an STI, you just don’t realize it yet, which means that it’s possible that someone has been tested recently, is getting tested regularly, is paying attention to their bodies, doing all of the right and responsible things, and legitimately thinks that they’re STD free, but they’re not actually.

Now that doesn’t mean their response should be that we should all just become sexual recluses and never have sex again. This is all okay, and here’s why. The big one that most gay guys have been taught to fear our whole lives is HIV, and while HIV is a serious condition, research and science have come a long way, and so here’s what you should know about that. Undetectable means untransmittable, so the poz guys that you’re seeing on Grindr or on Match.com or that you’re meeting at the bar, they’re not going to give you HIV.

In fact, the vast majority of new HIV transmissions can be tracked back to guys who have never been tested or who have never started treatment. It’s guys that think that they’re negative. So when you’re screening out guys based on their HIV status, what you’re actually doing is taking that whole group of risk free guys and just chucking them out. HIV is also much easier to prevent than many other STIs. You use condoms every single time, and/or you take PrEP Daily.

So when it comes to all of the other STIs, most of them are curable, and the ones that aren’t are thankfully very manageable. The two big ones, herpes and HPV are super, super, super common. Herpes is just another name for a cold sore. Most people already have both herpes and HPV. You might even have it and not even realize it, even if you’ve been tested for STIs, there’s not reliable tests for many of these. Doctors often don’t test you for them, and so you and all of your partners possibly already have these things which does not mean that we should just not care and be super reckless and do whatever with whomever, whenever, consequences be damned, But what is does mean is that shame and fear are not helpful responses when it comes to hooking up and navigating sexual health.

What are helpful is getting tested regularly, and having open and honest communication.

So instead of asking, are you neg? Or even when were you last tested? Here are some questions that will be more helpful that will keep you and your partners more safe.

How often are you tested?

When was your last test?

When is your next test?

If you test positive for something, will you tell me?

Getting tested in most places is quick and easy and cheap or even free.

Here are some resources where you can find places to get tested near you.

P.S. my last test was August 21st, and my next test is mid-November. If I test positive for anything, I’ll let you know, and I hope that you will do the same for me.

Want to learn more about sexual health and hooking up?

I put together a playlist with some of the best videos out there from myself and others like Davey Wavey, SciShow, Callan McSwiggan, and more, click here to watch them, and I will see you over there. 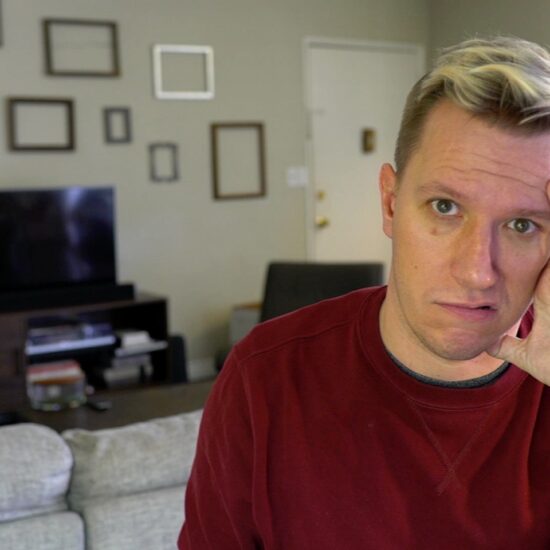 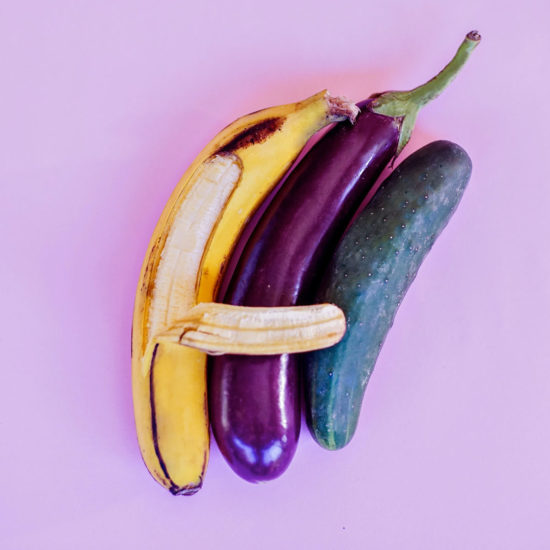