If you want to be in a relationship that doesn’t quite fit the monogamy mold, you’ve probably come across both the ideas of both “open relationship” and “polyamory” … what’s the difference between them and which one is right for you?

Polyamory and open relationship are two BIG umbrella terms in the ways folks structure their not-monogamous relationship lives. I explain the basics of each, how they overlap sometimes, and what you need to know to decide which — if any! — is right for you.

For many people, monogamy is the default way to structure a relationship. It’s just the way things are supposed to be.

I know thinking about deviating from the norm of monogamy can be an overwhelming experience, there’s so many words and labels and ways of doing it and where do you even start?

Let’s talk about what those two words mean, how they’re similar, how they’re different and what might be right for you and at the end of this article, I’ll talk a little bit about a bonus word that might fit better for you than open relationship or polyamory and might serve as a transition to one or both of those.

The word polyamory comes from the roots poly and amory, many loves and I love that as an idea for myself because I think that we all, regardless of our relationship structure, already have many loves. The difference then becomes whether we can have many romantic or many sexual loves. For me, the answer is yes.

When you’re actually putting polyamory to practice, there’s lot of different ways that could look that are going to be unique to each individual person… triads, quads, Vs, hinges, throuples, hierarchy, don’t ask, don’t tell, to name just a few. You don’t have to worry about that all right now. You don’t have to figure out your exact relationship structure — or understand every single possible relationship structure out there—right now.

When considering polyamory, it can be helpful to get to the core of it: loving many people and what that might mean to you and your relationships.

And there’s one more word that’s gaining in popularity to describe some sort of non-monogamous relationship that’s somewhere in between monogamy and an open relationship. This is what Dan Savage calls “monogam-ish.”

Monogam-ish can feel like a safe way to explore non-monogamy by keeping the framework mostly intact and then sort of allowing for these few exceptions. Maybe sometimes you have threesomes together or when you’re traveling for work, that’s okay.

Which is right for me: open relationship or polyamory?

I know that when I was figuring out whether or not to open up my relationship and how to do that and what to call it and how to structure it, there was so much information overload.

“Open relationship” and “polyamory” are these two really big umbrella terms that hopefully will be helpful to you. Notice if one resonates with you more than the other (and try to get curious about why). There’s usually not one right answer that you figure out ahead of time and decide on for forever. What you want, what feels good, and how you structure your relationship may shift over time. Journaling may help you get clear on where you are and what you want right now, and that’s a good place to start.

I’m going to be coming out with a video/article on different questions that you can ask yourself to figure out if it’s right for you and your relationship and sort of get you started on that path. Make sure that you are subscribed here and/or over on YouTube so that you don’t miss it.

If you have any questions about the process of opening up a relationship or what it means to be in an open relationship, I would love to talk more with you. You can send me a message or schedule a time to talk.

If you’re in an open or polyamorous relationship, what words do you use to describe yourself? Drop those into the comments over on YouTube. I would love to see more of the ways in which people describe themselves. I think that when we can see how other people are doing life it opens up possibilities for ourselves and so that would be super helpful to me and to everyone else watching this video. 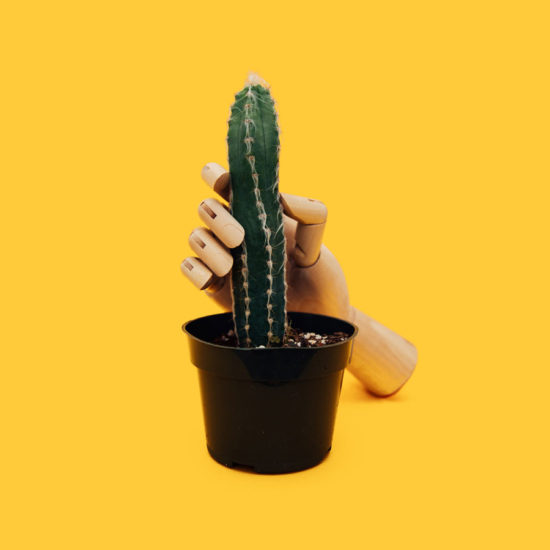