I had the inklings that I was attracted to other guys for a long time. Before I even had the words for it, probably. The first time I met one of my good friends in elementary school, I knew I wanted to be friends with him. Was it a crush or was it just me finding someone I got along with? Who knows. My favorite movie and TV stars were guys. Was I attracted to them or did I just want to emulate them? Who knows.

By high school, I had a more clear picture of what was going on (though, I wasn’t really ready to call it “gay”). I remember clearly the first time I fell in love (which I shared with folks subscribed to the Letter a few weeks ago). Eventually, it was undeniable. This is a part of who I am.

My church told me that being gay was a sin, and my parents told me it was unnatural. But it was part of who I was.

My first stab at reconciling my attractions went something like this:

I am attracted to guys and that’s not going away. It’s not going away and I can’t make it go away (in fact, all the major medical and psychological associations agree that attempting to change your sexual orientation is actually harmful). So then what? God could not have possibly created me gay and then made it a sin for me to form relationships with the only people I am attracted to. So… it must be OK to be gay. I don’t have any other choice.

And then, every now and then, I would be attracted to gals. It happened my freshman year of college with someone from an acting class. It happened again sophomore year with a friend of a friend. It happened from time to time.

WHAT DOES THAT MEAN?

Each time I found myself attracted to women, an existential crisis went off in my head. If being gay is only OK because that’s just the way I am and I don’t have any other options—but now it seems like I might have another “option,” maybe being gay ISN’T ok? What does that mean about me? What about the times when I’m attracted to a guy? What if I end up with a guy? What about my gay friends?

Of course, you can’t build a relationship with someone when your attraction to her represents the eternal damnation of you and your friends. The attractions or relationships would eventually sputter out (usually before they even began in earnest). And I would go back to thinking “Well it must be OK to be gay since I’m stuck this way.”

I no longer view myself to be “stuck” gay (though, I didn’t choose it and I can’t change it). I’m not stuck. Stuck is negative. I simply am. Or, I’m blessed with this gift—this different way of going through the world.

The rightness of my queerness isn’t based on the fact that I’m stuck, that I didn’t choose it (or more harmfully, that I wouldn’t choose it), that I can’t change it.

Now, I am not threatened by my attraction to women (or people of other genders). It can be what it is. And I can act on it or not. It’s no longer an existential life crisis.

Now that I am secure in the rightness of homosexuality and queerness, I can live fully and authentically into who I am—whoever that is. 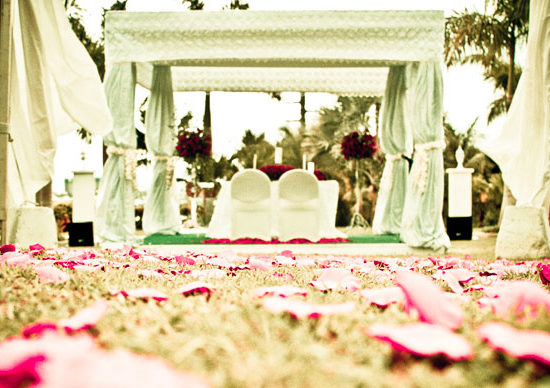