No matter how much you read, watch, and practice communicating well with your boyfriend, sometimes you’re going to mess up. In this video, I share my gay relationship communication mistakes so that you can learn from me and hopefully not make the same mistakes yourself.

One of the things that I know that I do sometimes is judge my boyfriend for not communicating the right way. Relationship communication tools and techniques can be helpful, of course, but they should be leading us to understanding and not judgment. And so, when I fixate on the way he’s talking rather than what he’s actually concerned about, I’m actually like not being a good communicator in that moment, and it’s something that I try and work on.

Understanding anger and frustration when I’m the one experiencing those things, but then thinking that my boyfriend shouldn’t express his anger or frustration in ways that make me uncomfortable.

And that’s not fair. Empathy is at the heart of both of these. If I can understand why he’s angry and frustrated, then I can work with him to make that better. And likewise, when I’m the angry or frustrated one, if I can step outside of that for just a second and put myself in his position and think about what it might be like to experience my anger or frustration. I don’t want him to feel unnecessarily ashamed or scared or even more upset.

If I can instead focus on more productive feelings and shift the conversation in a more solutions-focused way, then we can get through this together. I don’t always do that, and it’s definitely a communication mistake that I’m working on addressing.

That’s an understandable human reaction. Nonviolent Communication— which I am a huge fan of—says that the first step is to observe without judgment. And I can’t always do that. And even sometimes when my partner is sharing something with me that doesn’t have any judgment in it, I can still hear judgment. In those cases, it’s usually me judging myself.

Quick P.S. before we keep going…

When you have clashes in communication with your boyfriend, that can be super unsettling. The relationship might feel rocky, you might be worried if you can trust your boyfriend, you might be fearful of the long-term stability of your relationship. I totally get it, I have been there myself, and I have worked with a bunch of guys who have been going through similar things, which is why I’m putting together a new project for guys like us. So if you want to take your relationship to the next level, send me a message and I can share a bit about what I’m cooking up with you.

Trying to “logic” every argument.

As someone who really likes logic, my brain just kinda naturally goes there, but as someone who also talks a lot about the importance of feelings, when I focus on logic, and parsing out exactly what happened, and arguments, and facts, I’m ignoring the feelings, the emotional reality of what my partner is trying to communicate with me. And that’s a huge mistake and a missed opportunity.

This mistakes is less about how I’m communicating and more about how I think about communicating. As I said in last week’s video, sometimes your values just clash, or your partner isn’t gonna show up and do the work also. And in those cases, it’s okay to restructure or to end that relationship.

That’s not even necessarily a bad thing or a failure. It’s just finding the best way forward for you two together.

I know I’ve stayed in relationships longer than was productive for us because we were convinced that with enough communicating we could just fix it. Unfortunately, that’s not always enough.

Trying to have a serious conversation when one or both of you are drunk.

I am trying, trying, trying to remember that if we’ve been drinking, it’s not the time to try and talk about serious stuff. We’re not gonna make good progress, at best, and at worst, one or both of us ends up crying. 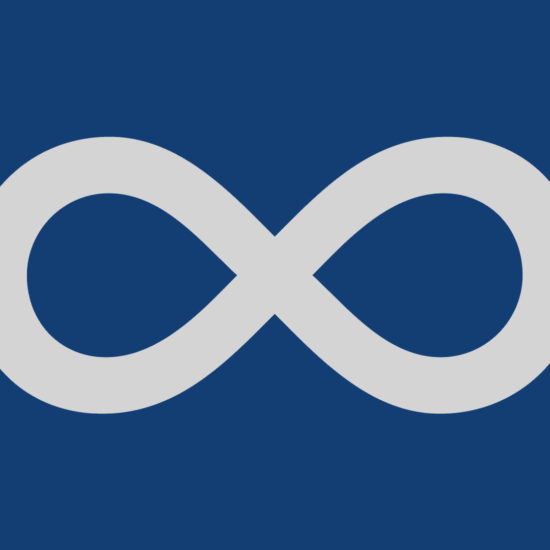