To sext or not to sext, that is the question.

I’ve got A BUNCH of messages from guys asking whether it’s ok to send sexy pics when they’re starting to date someone — Y’ALL ARE THIRSTY!

In this video, we’re gonna cover:

My answers usually: you do you, boo.

While I stand by that, I want to dive into the whether, when, and the how of sending nudes.

When it comes to anything sexual, my default is always do whatever feels good and exciting for you.

That can be easier said than done when we’re trying to sift through the noise of everyone all around us trying to tell us what we should want from the media to parents, to religion, music videos, love songs, and so much more. There’s a lot of crap to cut through to figure out what you want. So how do you go about figuring out what it is you want and what is good and exciting for you.

Here’s my first tip: If you don’t want to send nudes for any reason, whatever reason, literally any reason, then don’t.

It’s that simple, really. That’s it, that’s the whole story. You can stop reading right now.

If you do want to send some sexy snaps though or you have an inkling that you might, or you want to explore that resistances, see what’s going on under there, then let’s carry on.

This is how I approach sending nudes. So take what works for you, throw out the rest and adapt it all for you.

Sex is an integral part of most romantic relationships. To have sex, or to want to have sex is a natural part of the human experience and expressing ourselves sexually is a good thing. So this idea that having sex too early or introducing a sexual component into a relationship too early can ruin a relationship? Bullshit.

The only way that you can be too soon is before both of you are ready and excited about it. Swapping nudes isn’t going to ruin your relationship. And just because you or he, or both of you want to take things to a sexual place, doesn’t mean that y’all aren’t also capable of love and romance and commitment. They’re not mutually exclusive.

Having it all sort of like the whole point of this!

So here’s what I think: don’t think of sex and emotional commitment as being in opposition to each other. Rather they’re two aspects of your relationship and you’re evaluating both of them when you’re dating.

Do you have the sexual connection and fulfillment that you’re wanting in this relationship? If so, awesome, keep it up! And if not, maybe that’s an area to look at or focus on.

Do you have the emotional availability connection and commitment that you’re looking for in this spot on your relationship journey? If so, awesome, keep it up! And if not, then that’s an area that you can focus on and address.

It’s not about withholding one for the other rather it’s about adding more of what you do want.

Denying yourself and the person you’re dating the sexual connection that you want out of fear or as a way to try and extract something else, like a romantic commitment out of him, is going to be a really unstable foundation to build your relationship upon.

So if swapping some sexy snaps sounds like fun for both of you, like I said, you do you, boo. 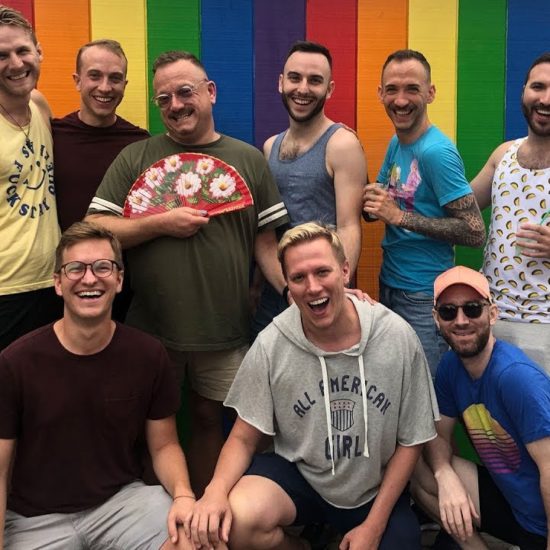 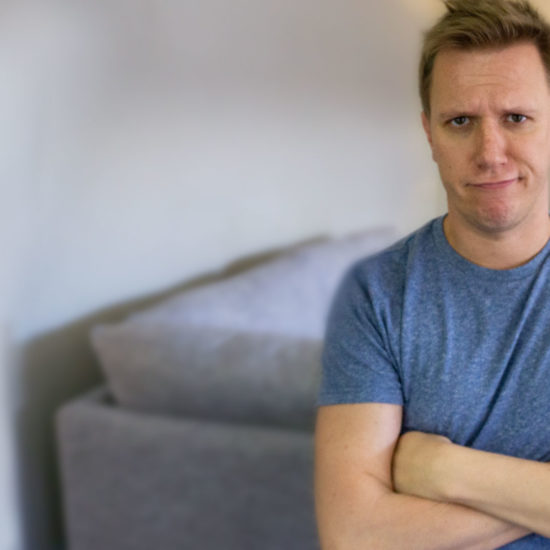