If you’d like to spice up your relationship by involving another person in some way, you are not alone.

A 2011 study found that just over 40% of gay couples are something other than monogamous. Half of those couples were in some sort of open or polyamorous, while the other half were monogamish.

If strict monogamy isn’t working for you, but a fully open relationship sounds like more than you’d like to manage, monogamish might be right for you. I’m going to explain what that is, how it works, and how you can figure it out if it’s right for you.

Monogamy seems like it should be easy to define. But is it really?

the state or practice of being married to one person at a time?

the practice or state of having relationships with only one partner?

the practice or state of having sexual relationships with only one partner?

Or is it something else?

And what counts as breaking monogamy?

So, first up, it’s important to get clear on what commitment means to you and to your partner, or partners.

One thing is definitely clear though with everyone that I talked to. If you’re having sex with other people, it’s no longer monogamy. If that’s something that you want, monogamish might be right for you.

Is this something that you’ve considered or tried out? Let me know your thoughts and experiences down in the comments.

First up, what is monogamish?

Maybe it’s a treat that you indulge when you’re on vacation together, or it’s a way to celebrate Pride weekend, or and every now and then romp with a friend or two.

Next up, how does monogamish work?

The defining features are, your relationship is still centered on just the two of you. You’re both always present. There isn’t an ongoing romantic connection or a commitment with anyone that you’re hooking up with. And it’s something that happens less often, rather than more often.

Turning your relationship from monogamous to monogamish has benefits for you and for your partner.

Dr. Jeffrey Parsons found that “compared to strictly monogamous partners, monogamish couples showed more satisfaction with their relationships, and even more happiness from the mere fact of being with their partner.”

Finally, is monogamish right for you?

Okay, I’m going to go out on a limb here and say that if you’re asking the question, is a monogamish relationship right for me, that chances are that some type of non-monogamous relationship is right for you. Our culture really, really, really enforces monogamy and so if you’re wondering about alternatives, it’s probably a good idea to pay attention to that curiosity.

Here’s how you can tell if a monogamish arrangement might be a good idea for you:

If all of that is in place, then you’re in a good spot to turn monogamy into monogamish.

In fact, you might already be in a monogamish relationship, and you just never named it that. I know lots of couples already have some sort of arrangement that they’ve never given a name to or a structure to. So, if that is you, congratulations!

If you would like some support in figuring out how to transition your relationship from strictly monogamous to monogamish, open, or some other type of non-monogamous relationship, I’m here for you.

Pop over to briangerald.com/coaching to learn more about and apply for relationship coaching.

There are a few things that you’ll want to keep your eyes wide open for as you embark upon your monogamous relationship.

Those are how to figure out open relationship rules, and what to do if feelings crop up in you or your partner. And I’ll be making more videos specifically about monogamous relationships. So remember to add your name to the email list to keep in the loop! 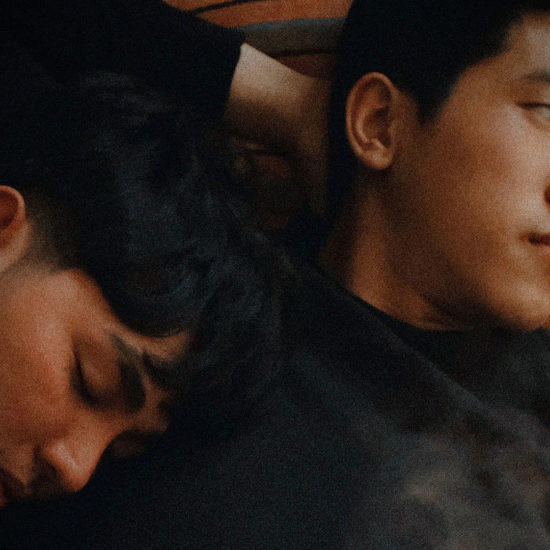